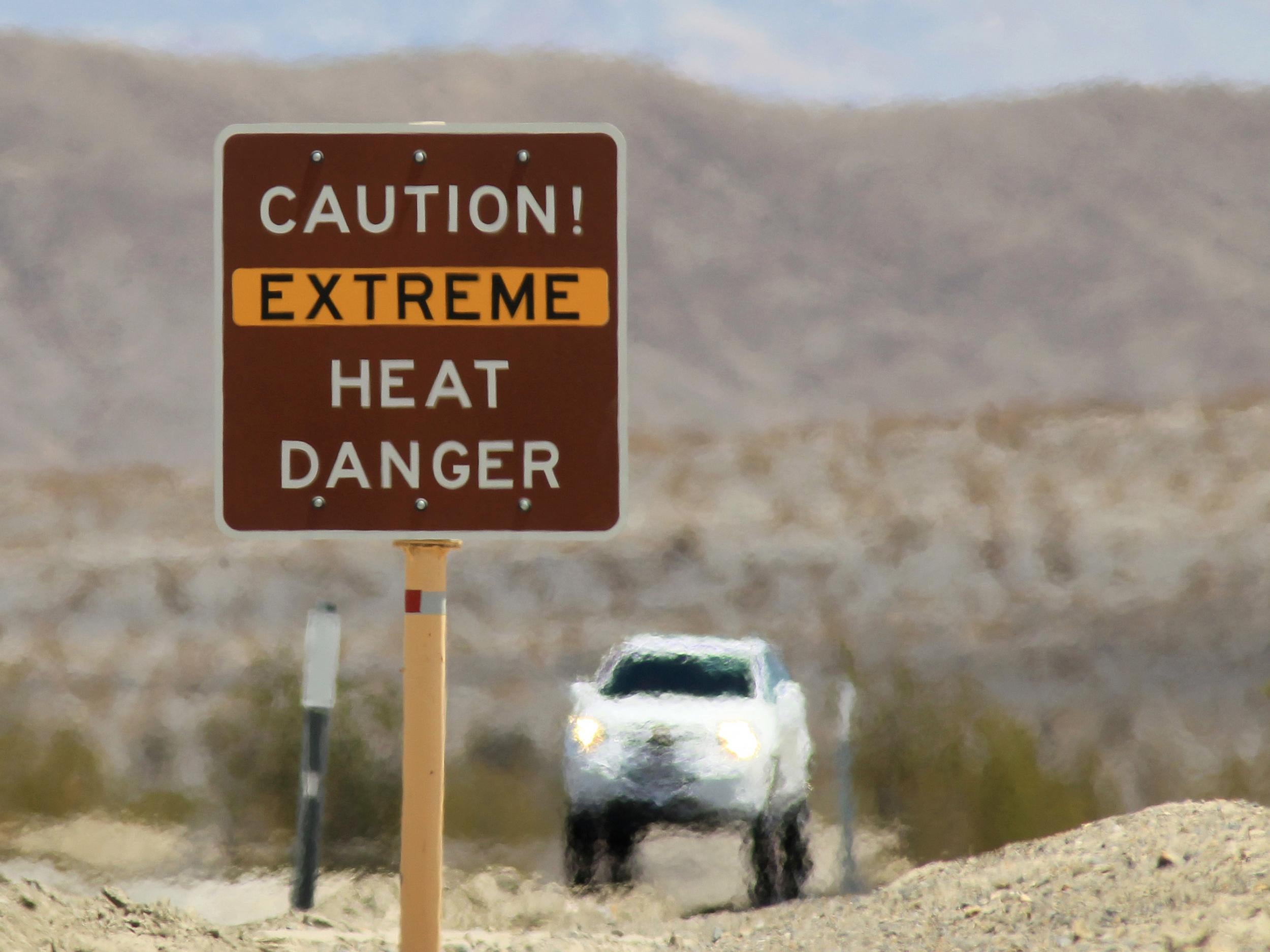 In just 50 years, 2 billion to 3.5 billion people, mostly the poor who cannot afford air conditioning, will be living in a climate that historical research says would be too hot to handle, a new report said.

With every 1C increase in global average annual temperature from man-made climate change, about a billion or so people will end up in areas too warm to be habitable without cooling technology, according to ecologist Marten Scheffer of Wageningen University in the Netherlands, co-author of the study.

How many people will end up at risk depends on how much carbon dioxide emissions, which trap heat, are reduced and how quickly the world population grows.

Sharing the full story, not just the headlines

Under the worst-case scenario for population growth and for carbon pollution — which many climate scientists say is looking less likely these days — the report, published on Monday in the journal Proceedings of the National Academy of Sciences, predicts about 3.5 billion people will live in extremely hot areas. That is one-third of the projected 2070 population.

But even scenarios considered more likely and less severe project that in 50 years there will be a couple of billion people living in places that are too hot to bear without air conditioning, the report said.

“It’s a huge amount and it’s a short-time. This is why we’re worried,” said Cornell University climate scientist Natalie Mahowald, who did not take part in the report. She and other outside scientists said the new report makes sense and conveys the urgency of the man-made climate change differently than past research.

In an unusual step for climate change researchers, a team of international scientists studied humans in a similar way to bears, birds and bees to find the “climate niche” where people and civilisations flourish. They looked back 6,000 years to come up with a sweet spot of temperatures for humanity: Average annual temperatures between 11 to 15C.

We can — and do — live in warmer and colder places than that, but the farther from the sweet spot, the harder it gets.

The scientists looked at places projected to get uncomfortably and considerably hotter than the sweet spot, and calculated at least 2 billion people will be living in those conditions by 2070.

Currently about 20 million people live in places with an annual average temperature greater than 29C — far beyond the temperature sweet spot. That area is less than 1 per cent of the Earth’s land, which is mostly near the Sahara Desert and includes Mecca, Saudi Arabia.

But as the world gets more crowded and warmer, the study concluded large swathes of Africa, Asia, South America and Australia will likely end up in this same temperature range. Well over 1 billion people, and up to 3.5 billion people, will be affected depending on the climate altering choices humanity makes over the next half century, according to lead author Chi Xu of Nanjing University in China.

With enough money, “you can actually live on the moon”, Mr Scheffer said. But these projections are “unliveable for the ordinary, for poor people, for the average world citizen”.

Places like impoverished Nigeria — with a population expected to triple by the end of the century — would be less able to cope, said study co-author Tim Lenton, a climate scientist and director of the Global Systems Institute at the University of Exeter in England.